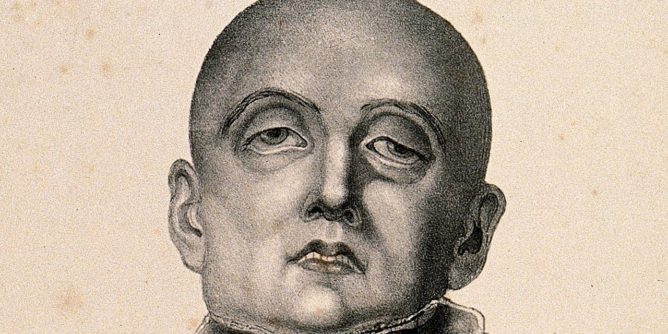 If you have pets, and you develop flu like symptoms that are more intense than a simple viral infection, get it checked out immediately
All Medicine Videos ► https://www.youtube.com/playlist?list=PL26HeTCO57qcMQB6CrU6QRzEi9tt9l1FI
Music by Lifeformed ► https://lifeformed.bandcamp.com

This is a case of Capnocytophaga Canimorsus in a previously healthy man with no indications of immunocompromise, reported in literature. C canimorsus was first described in 1961 in a football athlete who had previously had a splenectomy and then sustained a dog bite afterwards. Symptoms appeared within days and severe sepsis was found.

C canimorsus was originally DF-2 (dysgonic fermenter) by the US Centers for Disease Control (US CDC) before 1989 when the Capnocytophaga species are formally classified.

C canimorsus infections are not tracked in the United States as they are rare. The Netherlands has reported less than 0.7 cases per 1 million people per year, but this reporting is subject to bias.

In immunocompetent, healthy individuals, C canimorsus is usually handled well by the immune system. This is even in the case of animal bites. The bacteria is commonly found in dog, cat, rabbit, guinea pig mouths.

These cases are patients who I, or my colleagues have seen. They are de-identified and many instances have been presented in more depth in an academic setting. These videos are not individual medical advice and are for general educational purposes only. I do not give medical advice over the internet, see your own physician in person for that.