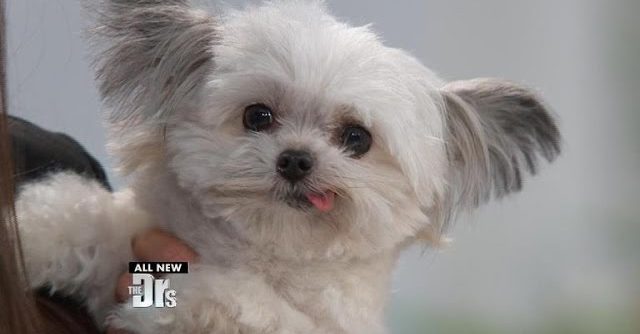 Instagram celebrity and regular cheer-bringer at Children’s Hospital of Los Angeles, therapy dog Norbert and owner Julie join The Doctors to discuss his incredible work with Toys for Tots and give high-fives.