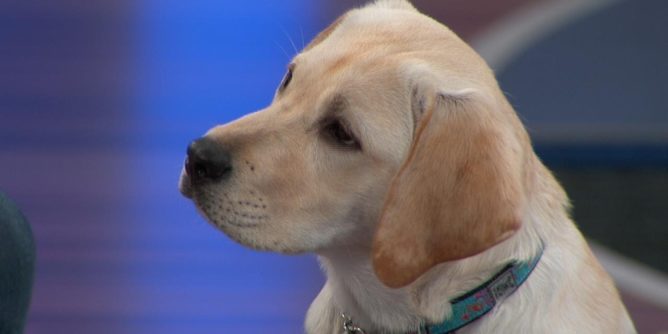 The Doctors are joined by Sophia, who has Type 1 diabetes, and her mother, Stephanie, along with Carleigh, who is training the adorable dog Honey to be a diabetic alert dog.